Mosaic: World News from The Middle East was a daily news program offered by the free American satellite channel, LinkTV. Mosaic featured selections from television news programs produced by broadcast outlets throughout the Middle East. The news reports were presented unedited, translated into English when necessary. The show's founding producer was Jamal Dajani, a Palestinian American and was co-produced by David Michaelis, an Israeli Jew. 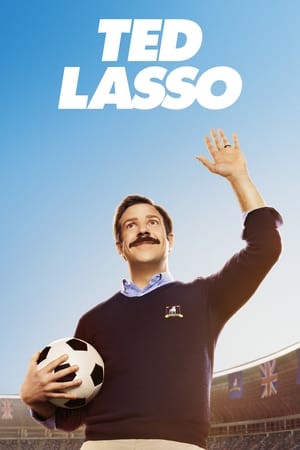 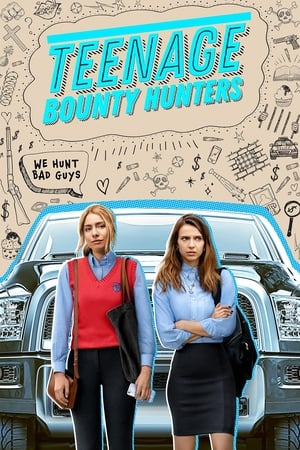